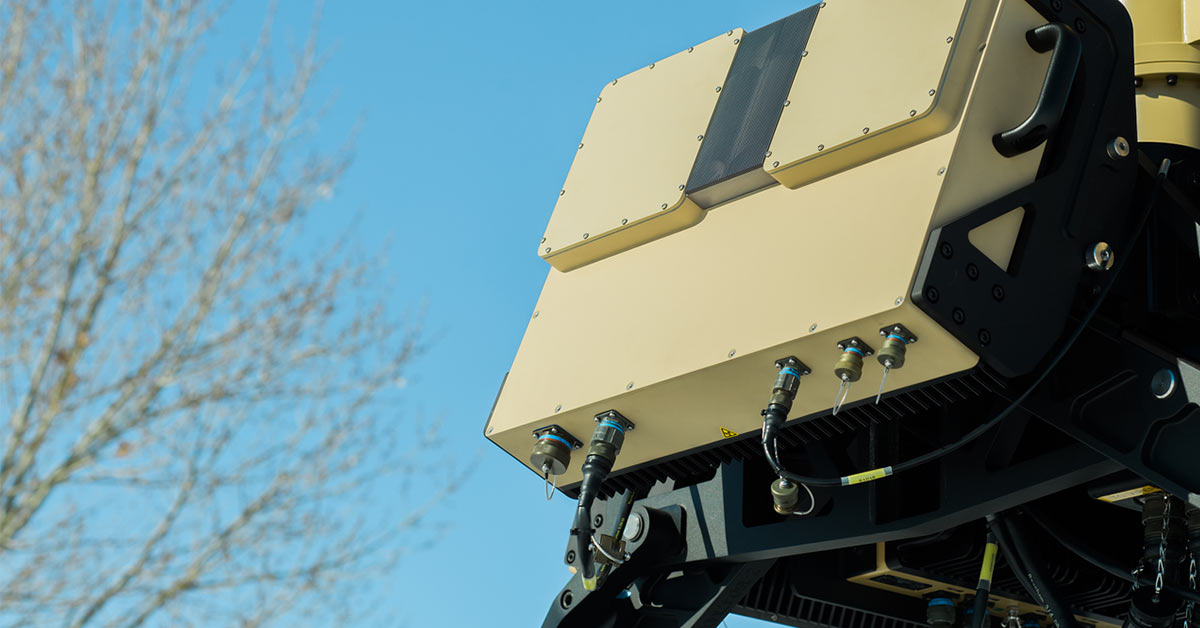 Spyglass short-range surveillance radar, a product of Numerica Corporation, demonstrated as part of JCO-recommended Counter-UAS as a Service solution

The SAIC CaaS offering was one of only three recommended by the JCO after demonstrations were held at Yuma Proving Ground in Arizona last month. Spyglass radar was included in SAIC’s demonstrated solution as part of two Liteye Systems’ SHIELD™ C-sUAS platforms. During the demonstration, Spyglass radar performed long-range small unmanned aircraft systems (sUAS) detection and precision tracking to support threat mitigation by SHIELD’s directional RF defeat and the Aeroguard drone capture system.

“We are happy to see this recommendation made by the JCO and this recognition of the value delivered by the SAIC-led team,” said Nate Knight, Numerica vice president for air and missile defense. “Spyglass did what it was built to do, providing precision tracking for precision sUAS mitigation throughout the event. We learned an enormous amount from the multi-week test and the Government’s feedback. That critical input, combined with the Numerica team’s energy and expertise, has resulted in an even more capable product today. One that’s ready to support C-sUAS missions across the DoD.”

For more information about the Spyglass radar visit www.numerica.us/spyglass.