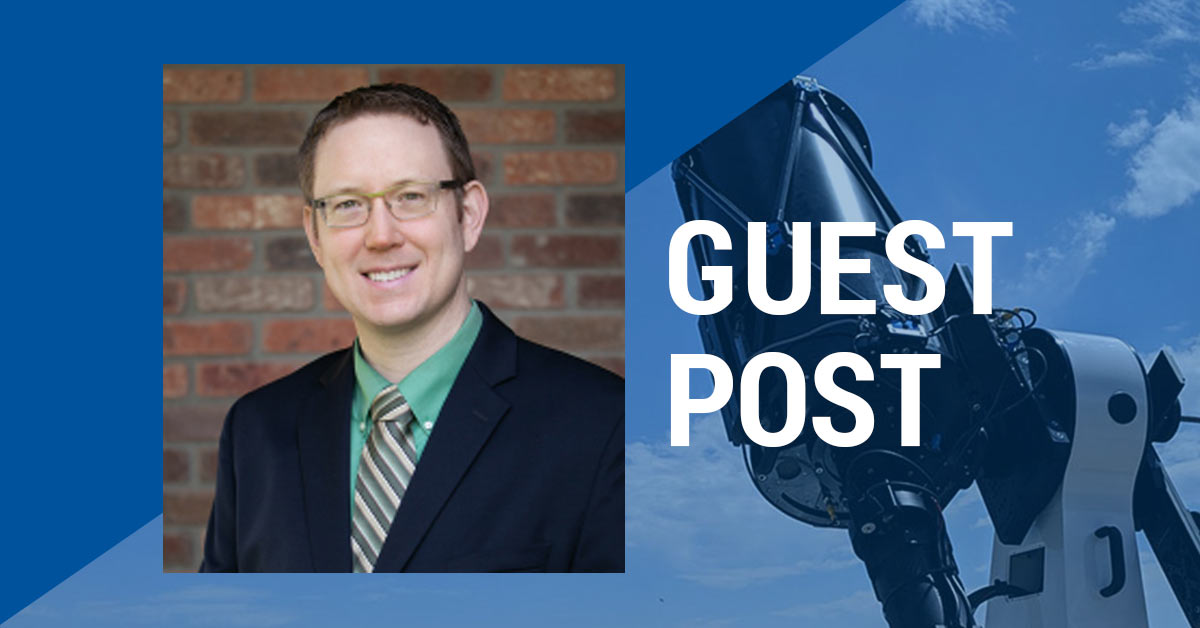 Until now, there has not been a daytime satellite tracking solution capable of global proliferation, let alone a commercial daytime tracking service. At Numerica, we have developed a prototype system that produces real-time observational data on satellites in low Earth orbit (LEO) and in geosynchronous orbit (GEO) both day and night. For the first time, we are closing the ground-based optical coverage gap and significantly enhancing space domain awareness and space traffic management missions.

Numerica’s SDA team has been working hard over the last few years on internal research and development efforts to meet the growing demand for daytime satellite observation given the increasingly congested and contested space environment. We recently received a U.S. patent for this technology designed to detect space objects using shortwave infrared (SWIR) sensors during daytime hours without the use of cryogenic cooling components, a notable time and cost-saving alternative to existing approaches under development.

In the past, the bright sky has limited ground-based telescopes to night-only operation, creating a gap in gathering and analyzing vital space data for military, civil and commercial interests. Two prototype daytime-capable telescope systems have now been successfully tested and deployed by our SDA team to sites in Colorado and Australia, with several more deployments underway. Initial testing proved these systems to be capable of detecting objects from LEO to GEO.

Daytime tracking represents a major innovation for the commercial space domain awareness market and our team. This breakthrough technology received $750,000 in funding last November as part of the Small Business Innovation Research awards made during the inaugural Air Force Space Pitch Day. And more recently, Numerica received an additional $2.25 million to help bring this technology to market and to help proliferate it worldwide.

Trial satellite observation data is available and stems from integration of the daytime tracking systems with the broader Numerica Telescope Network (NTN). The NTN is comprised of more than 130 optical sensors spanning 18 sites worldwide, which offers the most complete commercially-available on-demand deep-space catalog.

We are excited to share this new capability at the virtual Advanced Maui Optical and Space Surveillance Technologies (AMOS) conference Sept. 15-18, 2020. Find us there or learn more information on our website here: www.numerica.us/daytime-satellite-tracking/. You can also read more in our press release: www.numerica.us/numerica-expands-first-ever-daytime-satellite-tracking-service-and-receives-patent/.