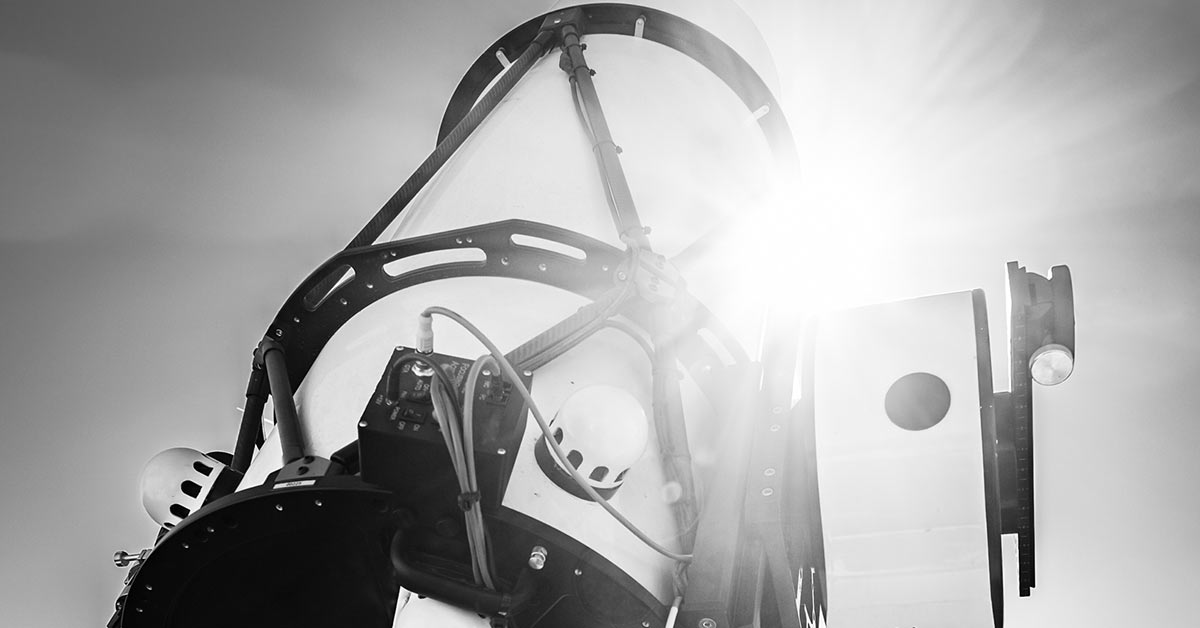 FORT COLLINS, Colo. (Aug. 3, 2022) —A leader in air defense, missile defense and space domain awareness, Numerica is known for solving some of the nation’s most important defense challenges. After several years of innovation and growth, the Colorado company’s space division has been acquired by Slingshot Aerospace, a company focused on building space simulation and analytics products for Space Situational Awareness and Space Traffic Coordination. This divestiture will allow Numerica to focus on innovations in air and missile defense with even greater investment in its short-range air defense product line – including the Spyglass™ short-range surveillance radar and MIMIR™ C2 software.

Through the agreement, Slingshot has acquired the following:

“We are proud to have developed such an effective global network of proprietary ground-based sensors and software for deep space surveillance and look forward to seeing its continued evolution with an established industry leader like Slingshot Aerospace,” President Jeff Poore said. “This acquisition will help accelerate advancements in spaceflight safety and sustainability during a time of great need, but it will also allow Numerica to strategically focus resources on our growing air and missile defense business.”