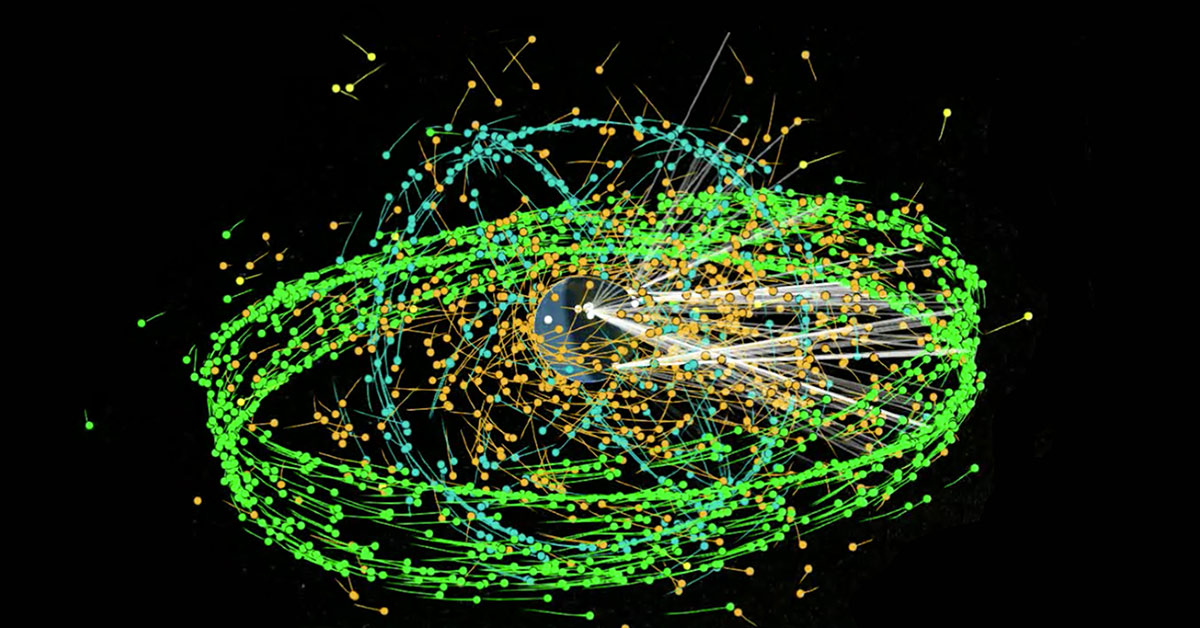 In Greek mythology, Argus was the 100-eyed giant. He is known for having inspired the saying “followed by the eyes of Argus,” meaning the subject is being closely analyzed.

For Numerica, “Argus” is a wide field of view sensor system that analyzes the night sky, helping our Space Domain Awareness (SDA) team monitor and assess satellite activities in and near geostationary Earth orbit (GEO).

Known for its active communication satellites, observing the GEO belt with persistent nightly coverage gives the Numerica team a high-volume stream of valuable data to perform critical components of the SDA mission.

Continuing to improve the quality of data produced by the Numerica Telescope Network (NTN), including the data produced by Argus systems, is key to the performance of multiple downstream functions, such as orbit determination, conjunction analysis, change detection and more.

Recently, Numerica has implemented several improvements to the calibration procedures employed within the NTN data pipeline. This exciting development has been made possible by leveraging high accuracy ephemerides of GEO objects generated via the fusion of high quality observations produced by Numerica’s larger aperture telescope systems. These enhancements have resulted in a ~3x improvement in the accuracy of Argus observations.

Space Congestion in the GEO Belt

With space congestion in the GEO belt becoming a very real problem, the ability to more precisely track objects is critical for a growing number of customers, as is the need to detect changes in order to identify potential on-orbit hazards and threats.

We expect that our recent data quality refinements will reverberate in multiple ways, from improvements to the data feed available to our customers, to the Numerica team’s ability to more accurately perform the downstream SDA functions mentioned above.